So I'm WAY behind on shit this week. Much love to all of you for understand.

Marched with GLSEN (ahem-and HRC-ahem) in the Northside 4th of July Parade. Had a great time despite the rain!!!! Also got to meet 5chw4r7z and Don't Call Me Mrs. (even though she and I had actually worked together in the fairly recent past -- both added to blogroll) at the Festival afterwards. They were drinking coffee... Don't Call Me Mrs. explained: "We had beer earlier, now coffee... Beer, coffee, beer, coffee, beer... it works out!"

PS... I will give the Pride people one thing: they know how to organize a festival better. Once the Parade ends, you should be able to just naturally move into a festival, not wait for them to set up. Though I really liked the separate stage at Hoffner Park with the beer in the little gazebo. It seems to work out well. 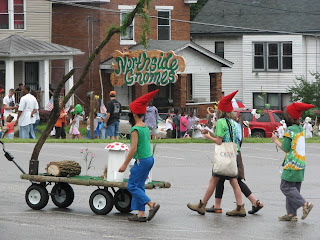 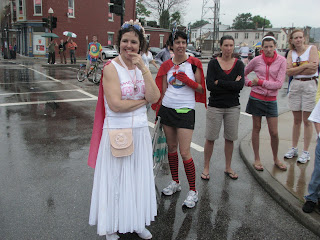 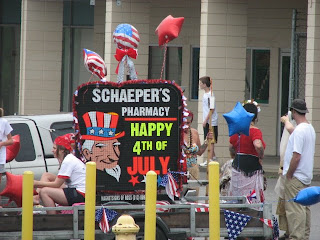 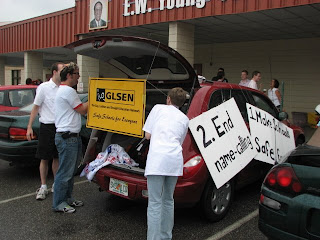 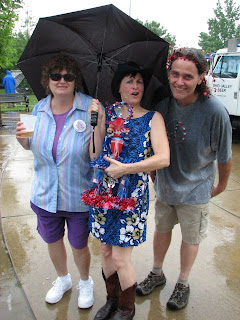 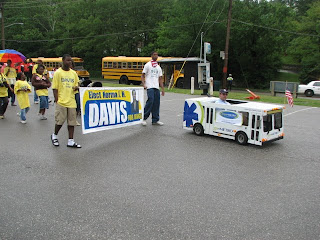 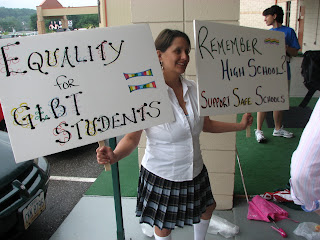 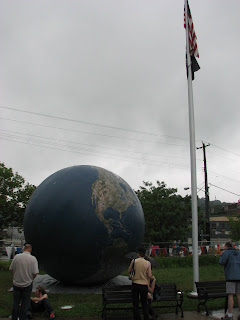 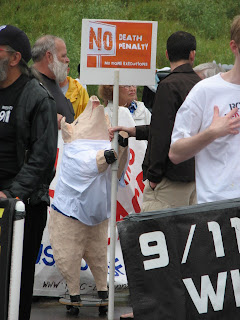