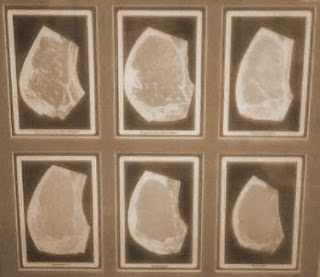 Jay has a lot to say and never feels like he's saying it... so, he's going to try to for a change. He's not sure what he'll talk about, but he's in his 30s, he's single, he's over-educated and under-stimulated, so he figures he'll have something to talk about from time to time.

Blog by my former roommate, longest friend in Cincinnati, and an all-round wonderful guy (ask me once how I stole his boyfriend... completely by accident). 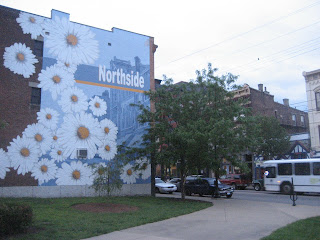 "Cincinnati Daily Photo is a blog about Milwaukee. No. It is what it says it is, a daily photo taken in or around Cincinnati. Every day, a photograph taken in Cincinnati."

"A town with quirks has got its perks."

4) Drew-O-Rama -- This dude is following me on twitter. I didn't know that he was a blogger. STUPID! LOL!

"In his early mid 30s. He lives in Cincinnati. Drew is a graphic designer. He started knitting 5 years ago to control anxiety. He teaches a competitive color guard at one of those big suburban high schools. His ultimate dream is to learn French and move to Paris. Drew has a HUGE sweet tooth. Mid-century modern furniture makes him swoon. He is additcted to the internet and loves tea and hot chocolate. Drew is the youngest grandchild on both sides. His parents are cool. He loves Korean food. Drew is happy you are here."

Funny thing, I think I know all these people.

What? You mean the one I read about on his blog and said "Hey I know who that is he's saying keeps sitting on his lap?"

He wasn't my boyfriend, he was more my "don't distract him because I really don't warm up until the 2nd or 3rd date" guy... unless we're talking about someone else...

We never did hang out again. I chose to blame his parents separation as opposed to the fact that I'm just not that interesting out of the sack...