It was a bust, dude. There was a massive walk out of the staff the minute before it opened. It took us 25 minutes to get a first drink and it seemed like they were pointedly ignoring us. I mean, really. It was sad.

The word on the street is there were hiring differences and they want to make it a straight bar half of the week. LOL -- it was so bad they were hiring people pretty much right at the door. Sarah Francis walked in and was asked to take up barbacking. We went over to BronZ and she left and headed back to say she would work as a bartender. They took her, so Sarah is back at Bullies!!!

It was a good night, though, even though Bullie's wasn't really involved. So the inside, which is BEAUTIFUL! It's a hot bar man. 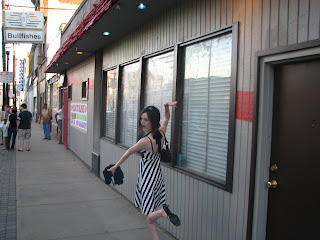 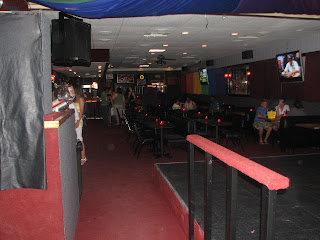 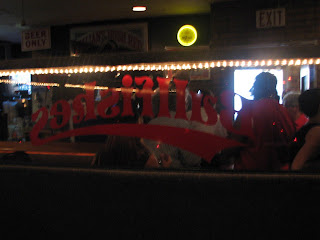 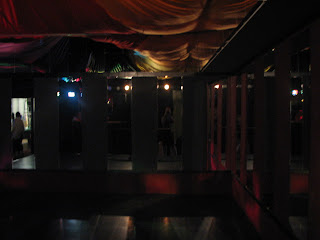 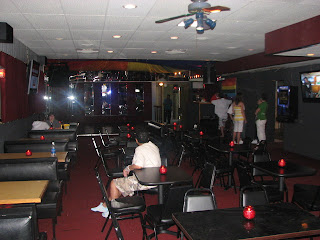