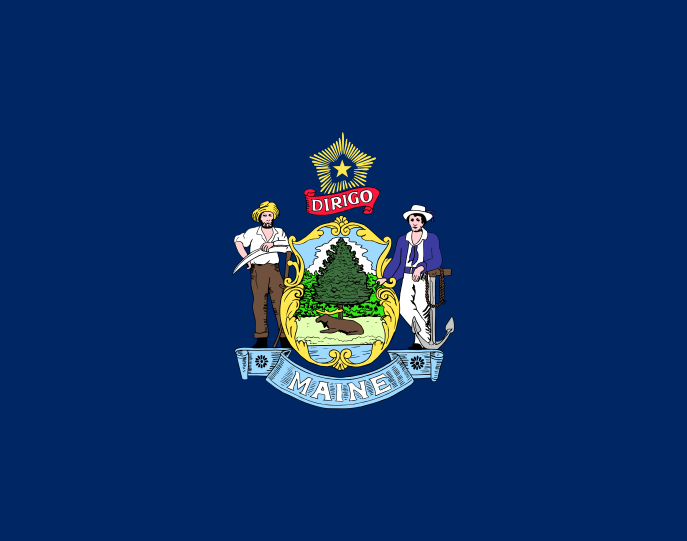 Likely, though, the equal marriage bill that was signed by Gov. John Baldacci (D) will go into referendum, but we shall see if the Maine Family Policy Council can collect the 55,000 signatures necessary to take it to the voters. That has only been done 27 times since 1910. For now, the law goes into effect in September.

Of additional interest, New Hampshire's equal marraige bill got back through the Senate with, again, a slim margin -- 178-167 -- and is sitting on Gov. John Lynch's (D) desk, who has not yet said if he will sign it or not. (I accidentally said he was a Republican yesterday.)

Also, the New York Assembly could take up the marriage equality bill anyday, and New Jersey is poised to make the attempt in the coming weeks, with advocates saying it could be done this year.

What Is Cash Gifting said...

I don't support gay marriage. I believe that the institution of marriage is intended for a man/woman relationship.

I do applaud the pioneering spirit of these small pockets in our country, however I may disagree with what they're doing.

Whatever one's view is it's time to accept the changing face of this country and move on.

Thanks for sharing your insight.