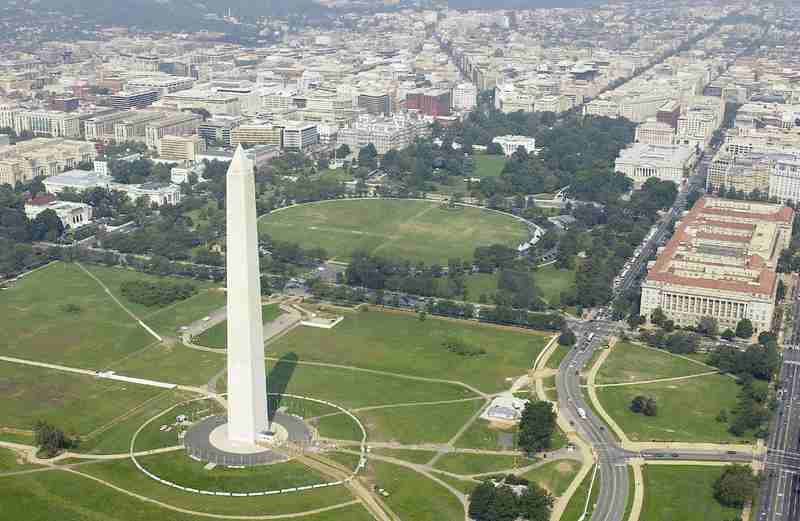 Thanks to Andrew Sullivan for the links, who makes the excellent observation: "When it rains, it pours."

The D.C. Council voted today to recognize same-sex marriages performed in other states, on the same day that Vermont became the fourth state to legalize same-sex unions.

The initial vote was 12-0. The unanimous vote sets the stage for future debate on legalizing same-sex marriage in the District and a clash with Congress, which approves the city's laws under Home Rule. The council is expected to take a final vote on the legislation next month.

Council member Jim Graham (D-Ward 1), who is gay, called the amendment a matter of "basic fairness."

It's nice, isn't it? A little bit of movement in the right direction, innit? So what's next -- Ohio? Wouldn't that be something?

The DC story has a little bit of problem with it, however, and Dale Carpenter explains it:

There are a couple of important things to keep in mind, however. First, D.C. council law is subject to override by Congress, which could place the Democrats in an awkward position. Second, recognition of gay marriages in D.C. would be subject to a ballot override.